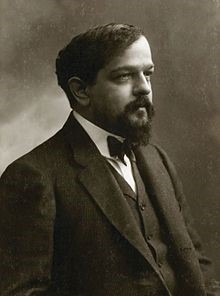 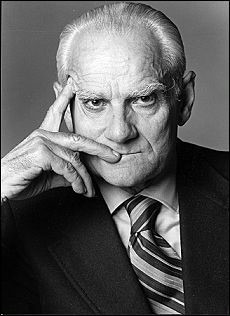 On the Framework of Studies in the Department

During their studies, students are exposed to the cultural, literary and historical richness of the Italian and French spaces in the past and present, while acquiring the knowledge and skills required to conduct research in these fields. Students can combine their Major in Romance Studies with a Major in any number of disciplines, including International Relations, History, Middle Eastern Studies, Asian Studies, Political Science, Comparative Literature, Film Studies, Communication and Journalism, Philosophy, and Cultural Studies, while finding relevant courses within the Department's offerings.

Studies in the department are based on a comprehensive and in-depth knowledge of Italian and French culture, with an emphasis on combining different fields of knowledge, including literature, history, classical studies, literature, political science, philosophy, film studies, and more.

The basis for familiarity with the culture of Italy and France is language studies, which are conducted at the Language Center, in accordance with the European Framework (CEFR), – the norm at leading European universities. French and Italian are acquired through active and exclusive use of the language itself. Emphasis is placed on both oral and written communication with special attention to cultural awareness. Already at the beginner levels foundations are laid for use of the language in academic settings and for becoming autonomous learners of the language inside and outside of the classroom.

In literary studies, which are an important part of the department's programs, the Italian and French literatures are studied, in depth, from their origins up to the present day. The program includes focused seminars and theory classes aimed at building the students' interpretive ability and their familiarity with a selection of the masterpieces of Western culture. The texts are also read in relation to the historical, philosophical and intellectual space in which they were written and the social processes reflected in them, so that literature studies contribute to a broader and richer understanding of Italian and French cultures.

History studies are another central focus of the program while providing tools and skills to analyze significant events in the history of Italy and France, as well as the gradual creation and consolidation of ideas that have left their mark on all humanity. The selection of courses enables the acquisition of a general view of the development of these cultures alongside the possibility of choosing to focus more on the history of the Middle Ages, modern history or contemporary history.

Our commitment to an interdisciplinary appoach is emphasized in the variety of elective courses that we recognize from other departments within the Major in the Department of Romance Studies:  Comparative Literature, Jewish history, art history, comparative religion, Arabic literature and Language, Jewish studies and musicology.

In addition to studying for a bachelor's degree, the department also offers graduate and doctoral studies as individual study programs, which enable focusing on a specific field of research encompassing the two languages, cultures and literature. Candidates for a master's degree who are not graduates of the Department will be required to complete courses, according to their previous training, from the graduate program.